Danai Vardali is a freelance journalist, content creator and cultural communicator currently based in Athens, Greece. After finishing her studies in Journalism & Mass Communication at the Aristotle University of Thessaloniki she worked for and has contributed as an editor to several magazines, websites, TV shows and publications in Greece and abroad (Vice, Kathimerini, Greece Is, LIFO, Antenna), mostly focusing on culture, travel, arts and gastronomy. She has also collaborated as a press and communications consultant with different organisations, initiatives and festivals in Greece including Impact Hub Athens, TinT Contemporary Art Gallery, the Greek Foundation and Reworks Festival often working closely with local and international creatives and actors of the creative economy. Since 2017 she joined the team behind Animasyros International Animation Festival & Agora, one of the 20 most prominent animation festivals worldwide (organised by Platforma), initially as a press office and social media manager and currently as the festival’s coordinator. 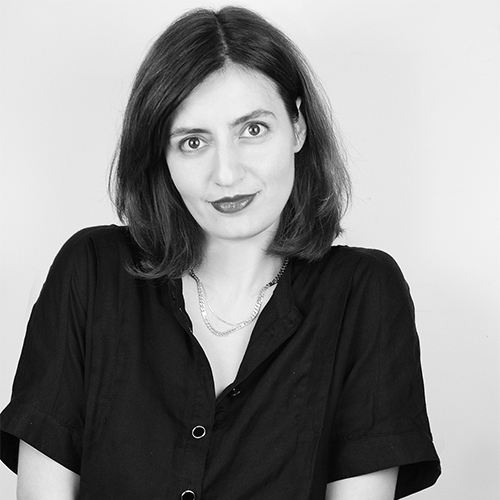